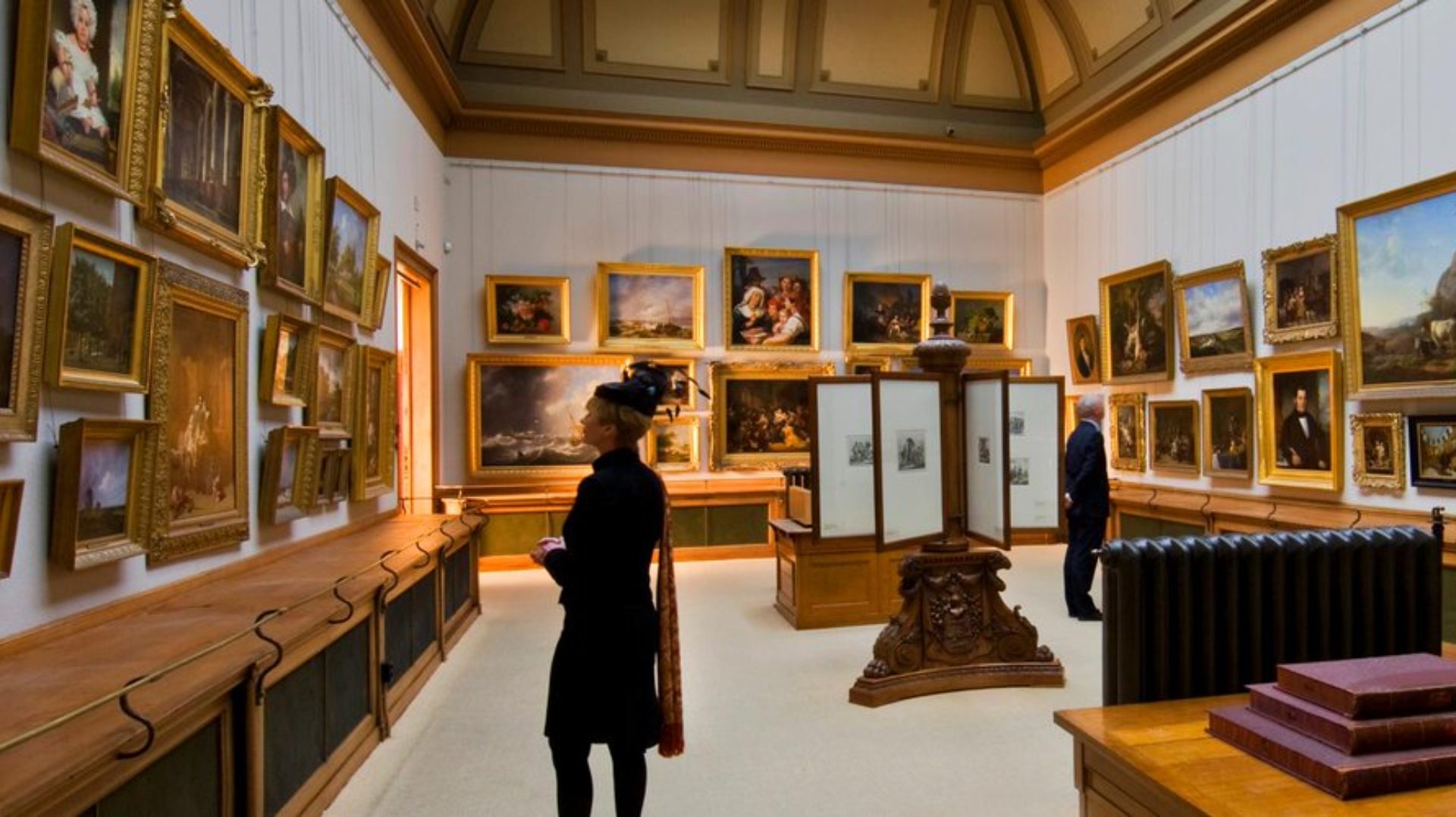 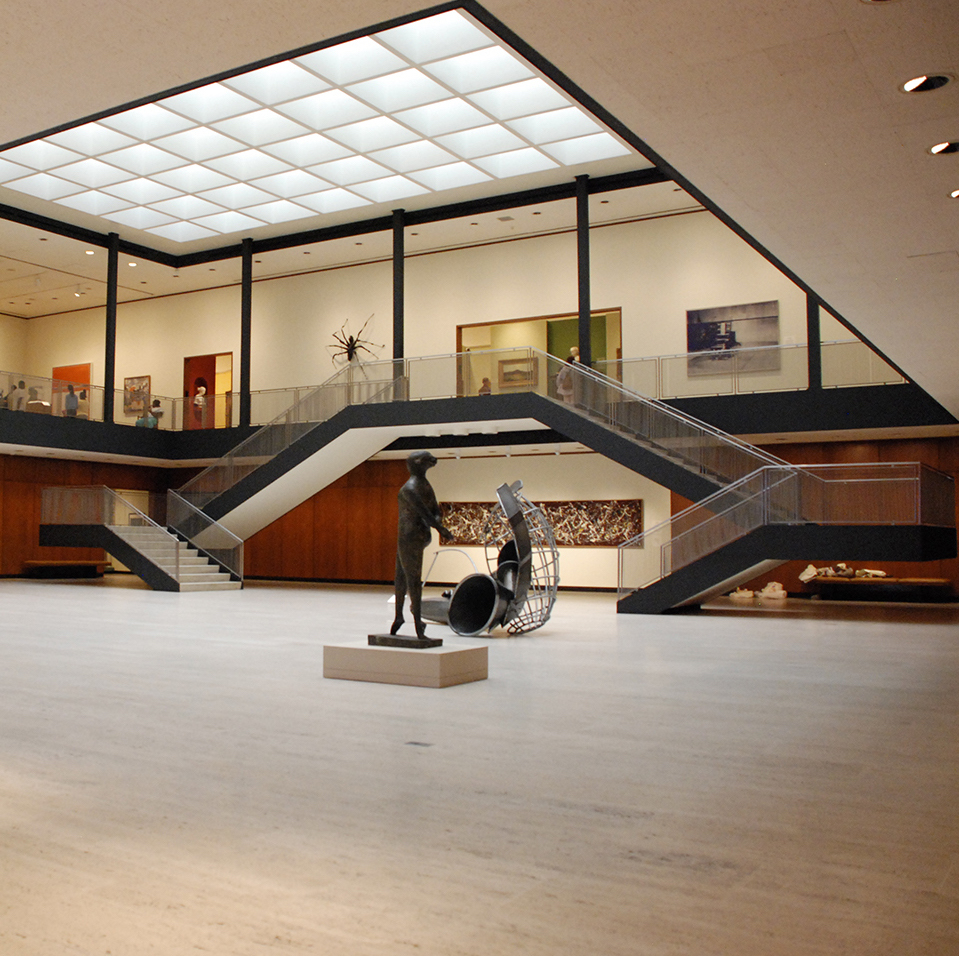 Challenge
The executive director and marketing director wanted to understand the best advertising channels for a large art exhibit to improve visitor outreach for future exhibits.

Results
The visual report revealed that while a large amount of the budget was spent on print advertisement. The majority of visitors stated radio as the defining channel that led them to the large art exhibit. Though this was helpful, the main aim of the digital marketing analysis is to deliver a performance review on online engagement and the report showed an upward trend in clicks tied to specific web banners. The report allowed the executive director to confidently shift funds to a better digital advertising service.